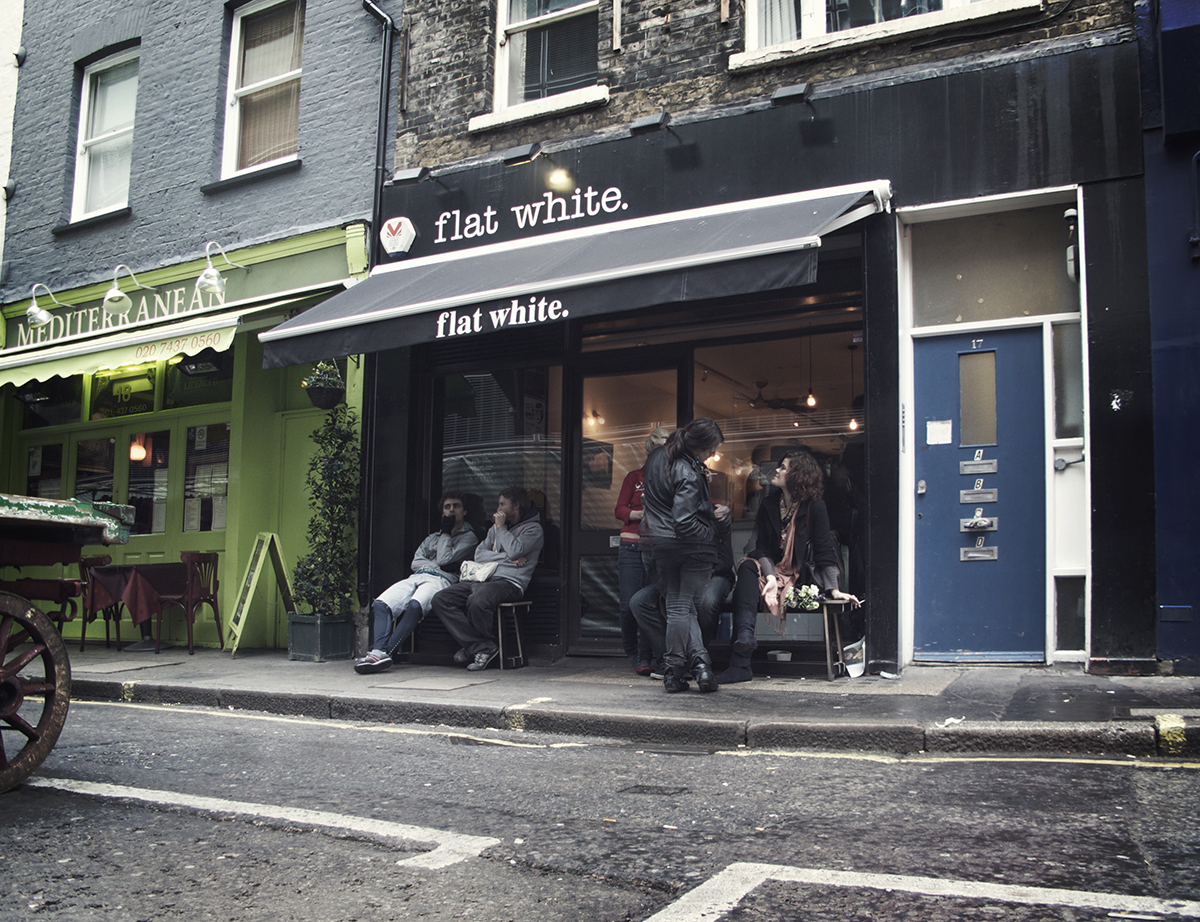 A few years ago while I was desperately seeking good coffee in London I discovered a little café in Soho called Flat White. It was run by a very nice Kiwi called Cameron. Cameron suggested I should hang some of my pictures there. They hang pictures from various artists and photographers and I could not think of a better place to show my work in a low key unpretentious manner. But then time passed and nothing happened as I didn’t feel I had any images worth hanging.

Last summer Cameron abandoned the UK altogether and buggered off back to Hobbiton… errh, I mean New Zealand and Eric (or Iric as I call him) took over the day to day runnings of Flat White and its sister café in Soho called Milkbar.

Last autumn I started printing large format images and having them framed for the walls of Flat White. We thought it could be a good idea to hang two separate sets of images in both cafés simultaneously so we put things on hold until both sets of walls would open up at the same time. And I printed a series of very large prints from the Camber Sands set and had them framed as well. But as there’s been so many changes in their business Milkbar will soon be closing.

They’ll be going up on April 3rd in Flat White and April 4th in Milkbar. The prints will be for sale and so will a special edition book that you will be able to order through this website.

If you buy a picture you will get a copy of the book and a bag of Jonni™’s home roasted LippeLondon#3 coffee beans.

Act now… before it’s all gone.

More info on the book will come next week.

So head over to Flat White and Milkbar in April. The coffee is definitely good, you might also find something nice to look at. 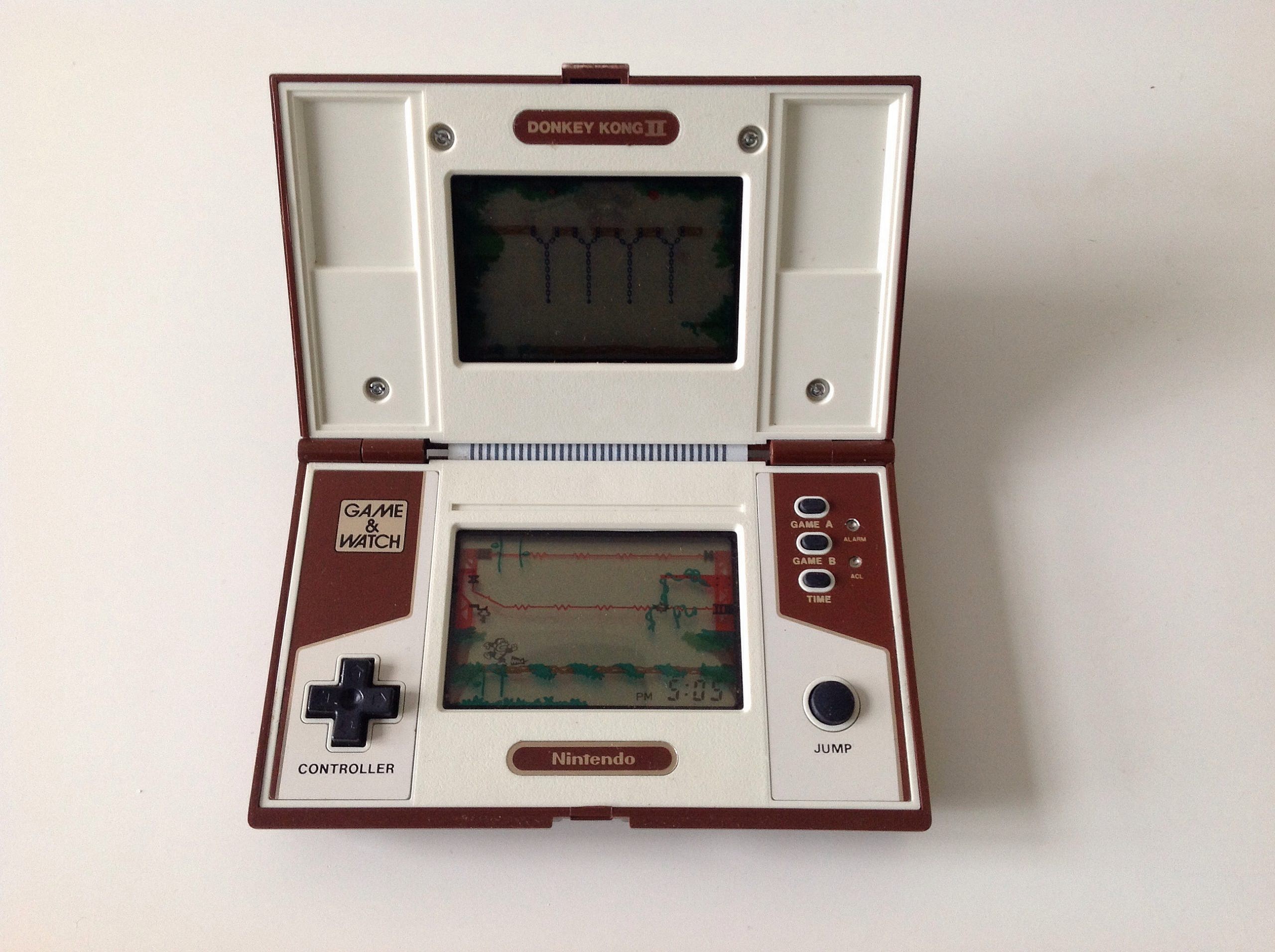 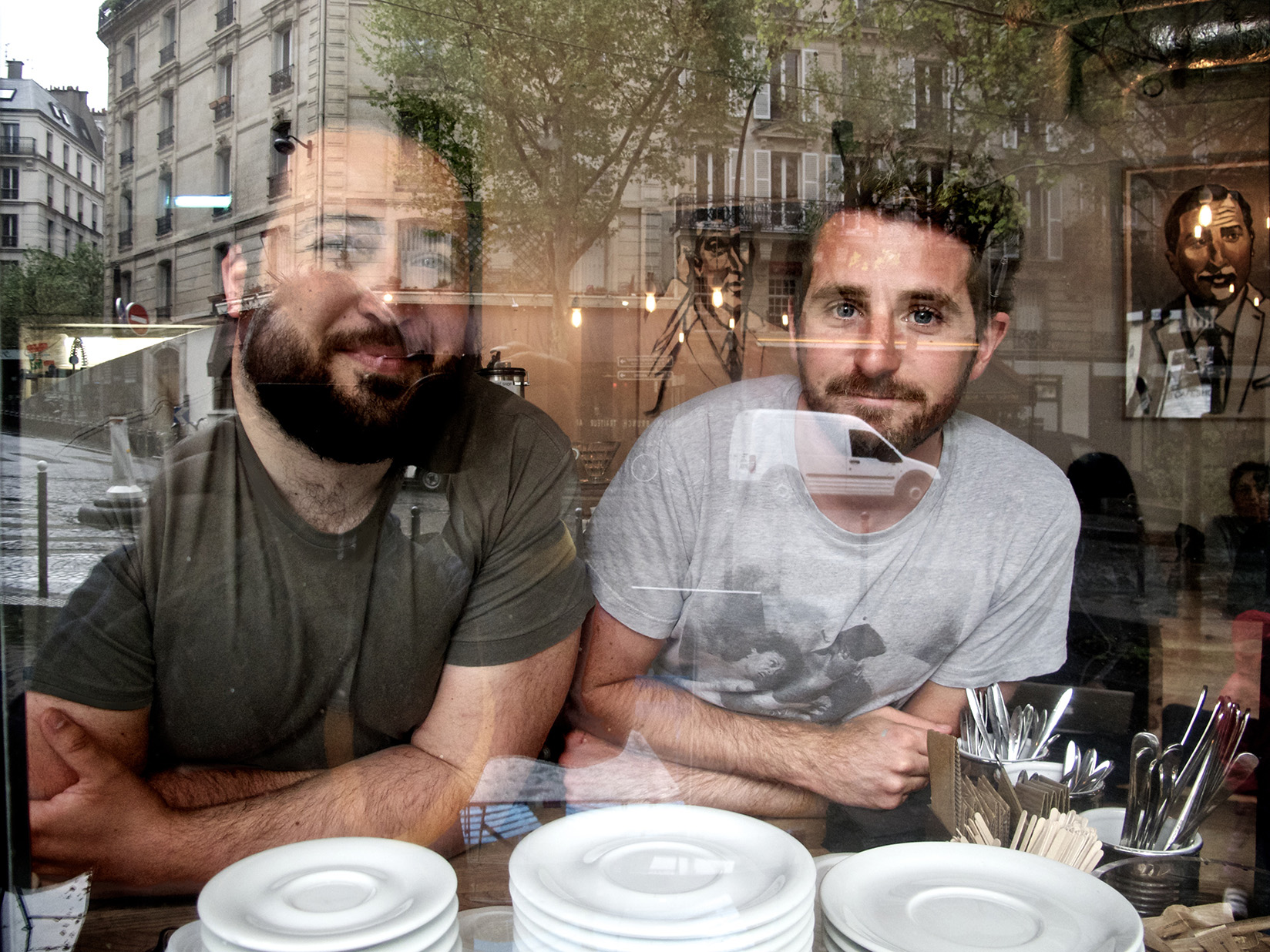 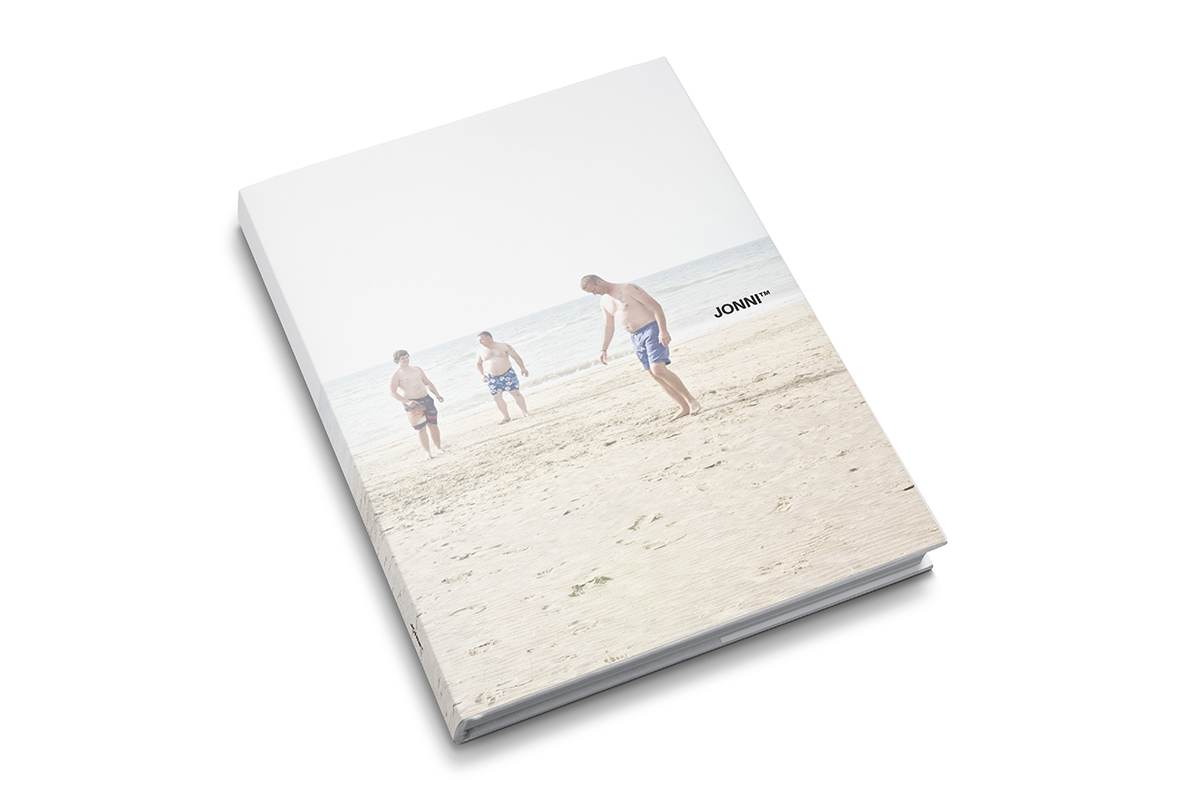